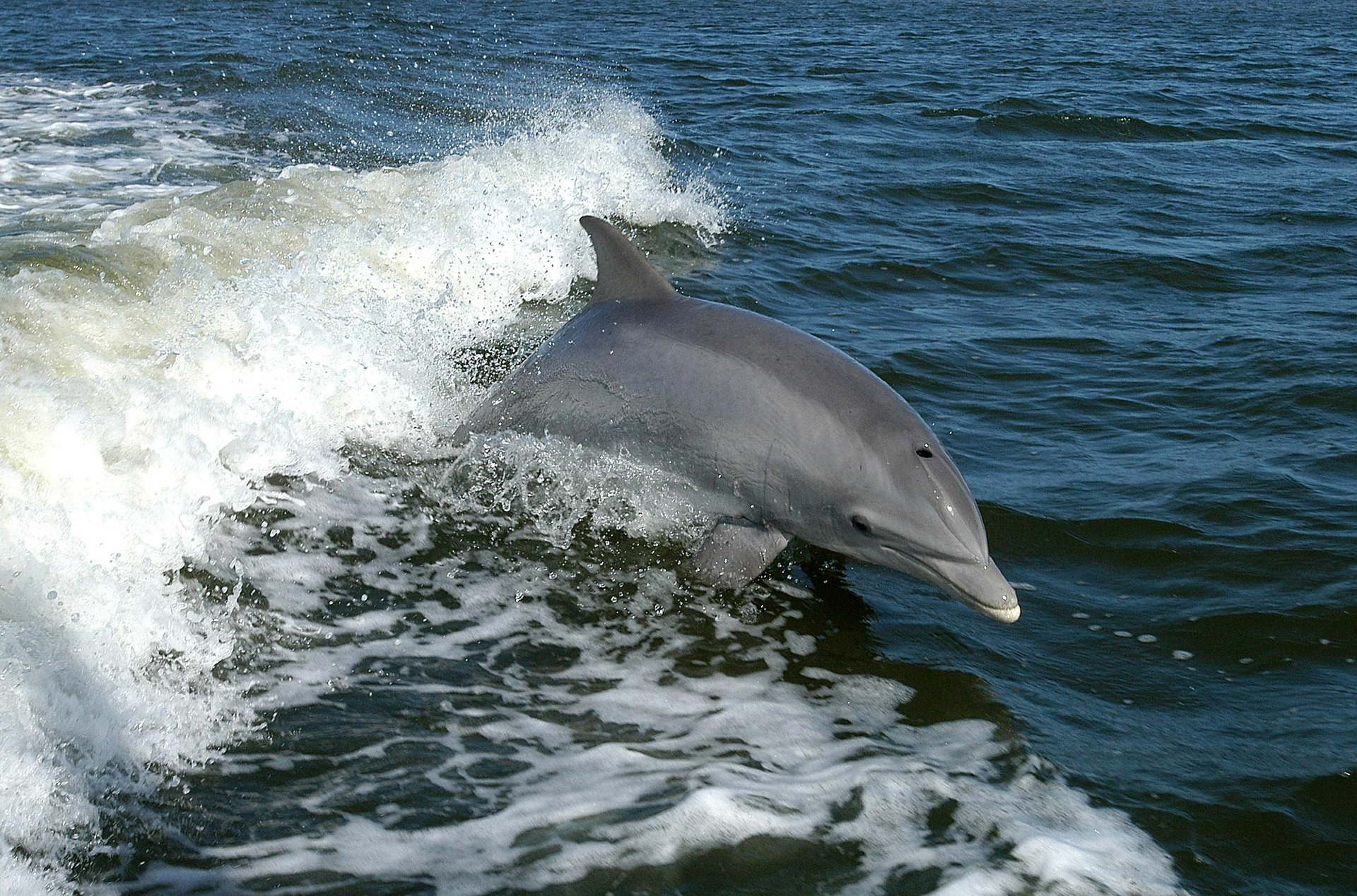 We as humans are using names. Are animals doing that too? This question got me to thinking. Men and women have a brain of 1.4 and 1.2 kg respectively. While elephants have a brain of 5 kg and whales have even a brain of 7 kg. Because they have a lot bigger brain, I would think that they need to have also more possibilities and that they are maybe even smarter than us.

For example, if we look at the chimpanzee. Their DNA is at least for 99% the same as the DNA of the humans. We know that chimpanzees use also some kind of names. But instead of talking they use unique signals. But this is really a kind of a name.

Elephants are also enormous intelligent. They remember routes of thousands of kilometers long. They have sense of humor, they show compassion, they work together and they are self-conscious. They have also a very special characteristic: they help other animal species in need. This is also a characteristic of the humans. We also know that they have cemeteries.

9 Years ago I wrote an article in the National Geographic. This article was about an elephant sanctuary in Nairobi, Kenya. One day there got a new elephant, an orphan. Her mother was shot and she had a spear right through her head. Sometimes orphans die because of sorrow. That’s why they get for 6 years the same caretaker. They had often a kind of box, with trunk and fist. After 6 years of intensive care this elephant was released. The elephant came 20 Years after the release again along the shelter. She saw her caretaker and ran to him and gave him the box. We can be sure that they are very clever, but or they use names? We are not sure about that.

We know that killer whales and whales great each other personally after they were for some time not with the group. This goes also with some kind of name. We also know that different groups of them use different dialects. They use the dialects in the same way as we do.

We know that one animal uses real names: the dolphin. All the dolphins have a name. They also give an answer if unknown dolphins use their name. So they use the names in the same way as we do. We expect that the animals are far more intelligent than we know at the moment and probably there are a lot more species who use names.

Hello! My name is Tim Huijsmans and this is my blog. I'm a 21-years-old animal conservationist. Due to my work, I'm chosen by the Ministry of Foreign Affairs as Dutch Worldimprover of the Year. On this blog you can read a lot of interesting facts about animals and why they are important for us.

If you could change one thing in the world, what would it be?

RT Help our #turtlerescue centre by adopting a #turtle for only 5 euros a month. Adopt here: faunawatch.org/adopt-a-turtle Twice a year you will receive an update on its health status after the health check. @faunawatch pic.twitter.com/MLlniMlypC

We need more companies that focus on innovations to solve the biggest problems in the world like #climatechange and the loss of #biodiversity. @lexhoefsloot sets an amazing example with @lightyear_cars. They are building electric cars with solar rooftops. pic.twitter.com/Y4FIQwqcYP

If everyone used one hour a week to improve the world, the world would look completely different. Why don’t we do it?! #change #bethechange