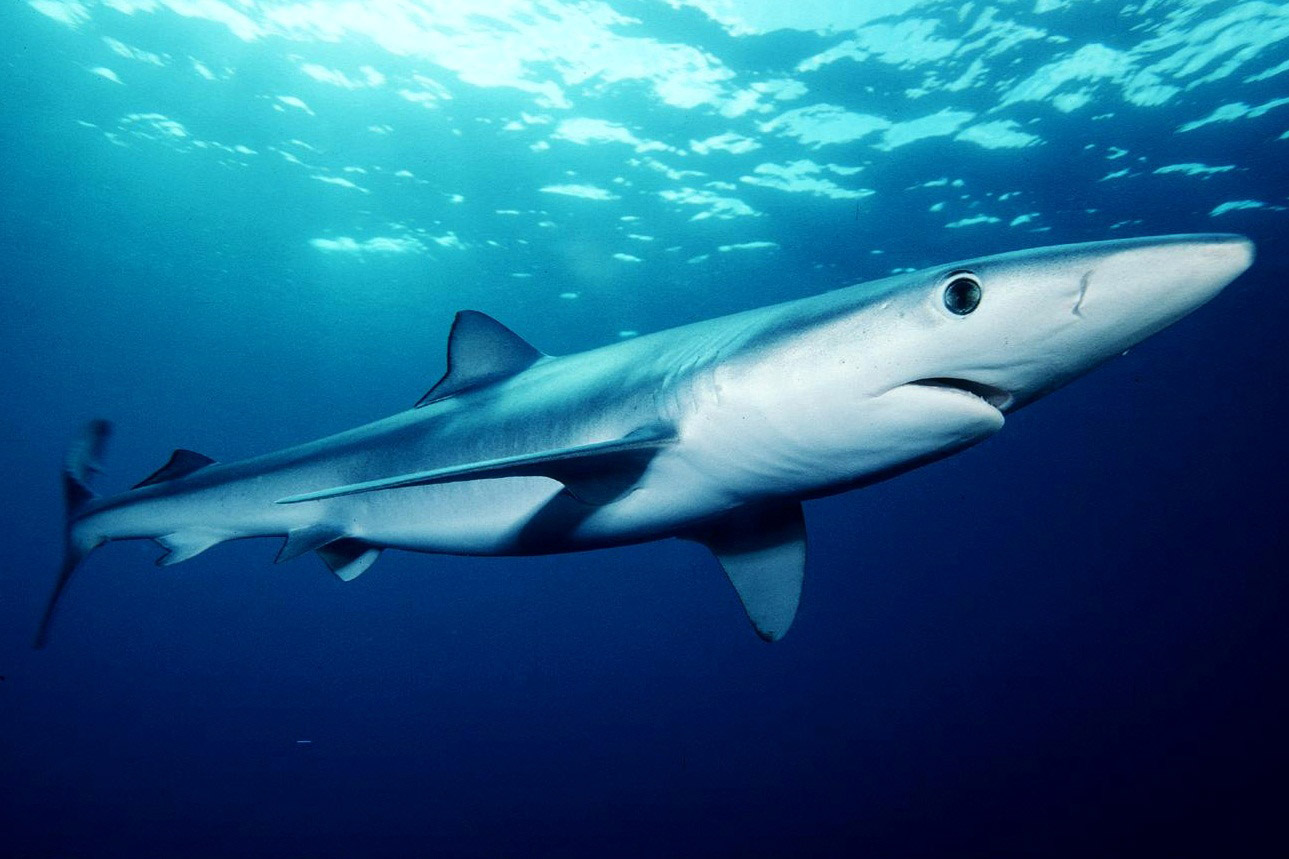 Sharks, why are they important?

The shark is for 425 to 455 million years on this planet. That’s a lot longer than us, as the humans. Everybody knows some shark species like the white shark, hammerhead shark, blue shark and the tiger shark, but there are more than 400 shark species. The sharks are part of the group of the cartilaginous skeletons. […]

Please RT! Isn't this the cutest little #chimpanzee?! Help @faunawatch to protect them with just 5 euro: bit.ly/faunawatchdona… For more info about the project: bit.ly/3mMKtSA Please help and RT! Together we can make a difference! pic.twitter.com/vzsk3CPNL5

Help @faunawatch with their campaign and donate via the following link! 💰💰 faunawatch.org/news-post/tikk… #christmasgifts #christmasspirit #fundraising #charity

RT #Christmas is a time to help others. With a small donation, you can help @faunawatch to make a difference for the chimpanzees and elephants. Donate here: €5 for a lesson book about wildlife & climate: lnkd.in/dpajD7c €10 to plant a tree: lnkd.in/dn57Dgv pic.twitter.com/Vq8vbYkf2p

Comming up my first youtube video. Subscribe now, to be the first one to get notified: bit.ly/timsworldofwil… pic.twitter.com/frSKE6hUcs